×
All Posts
The Glorious Nature of Turkey 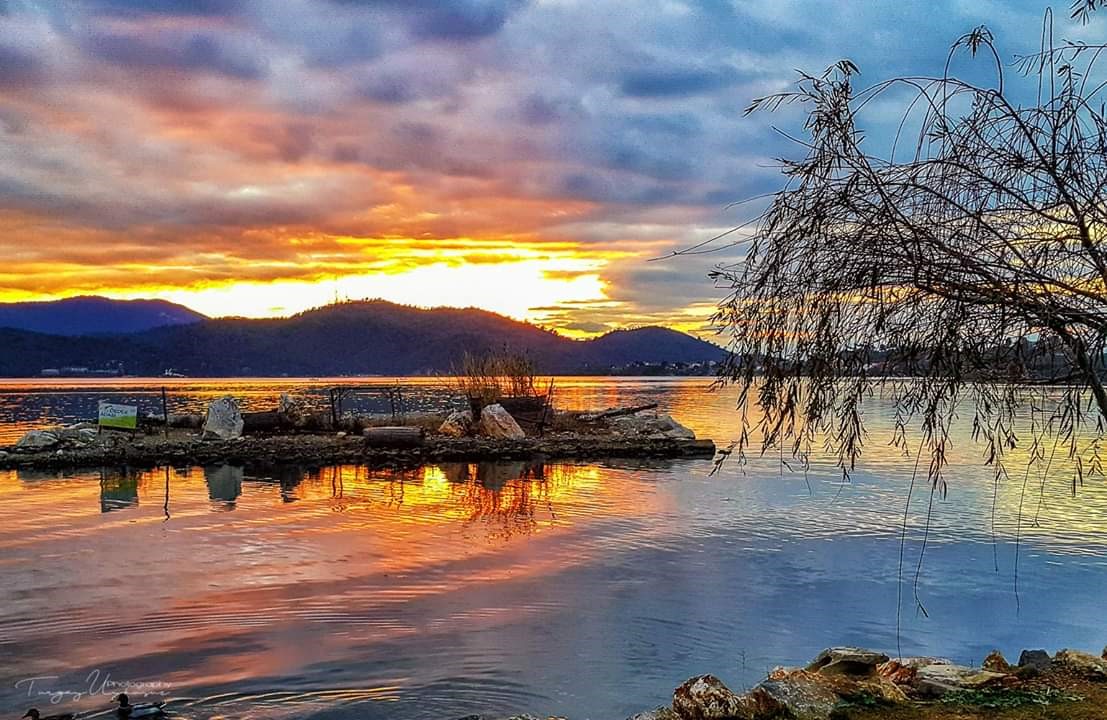 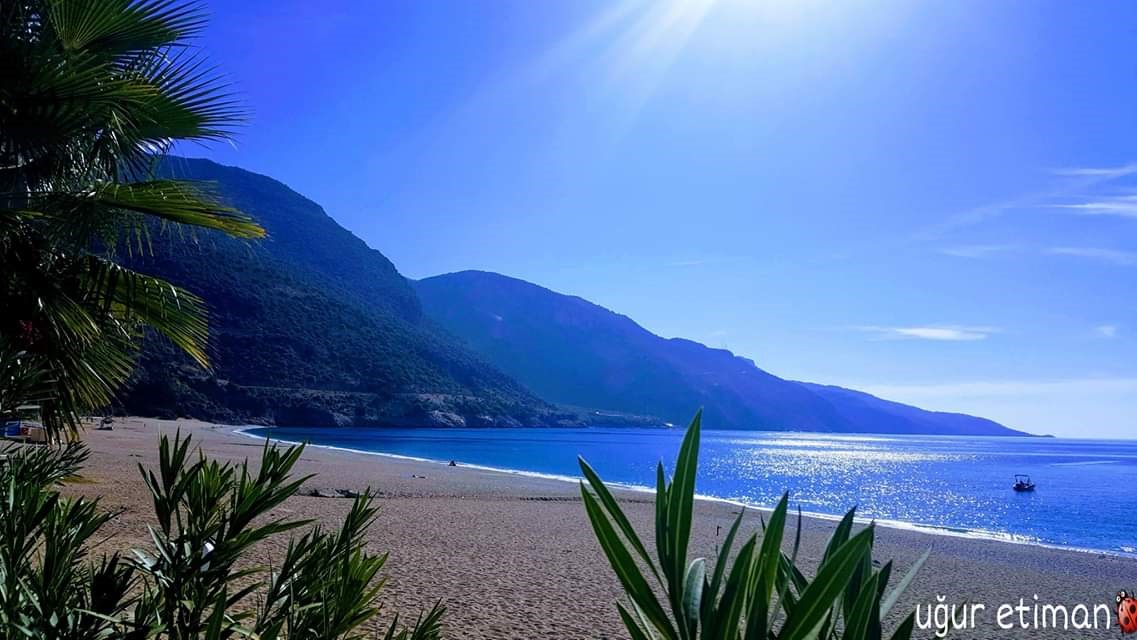 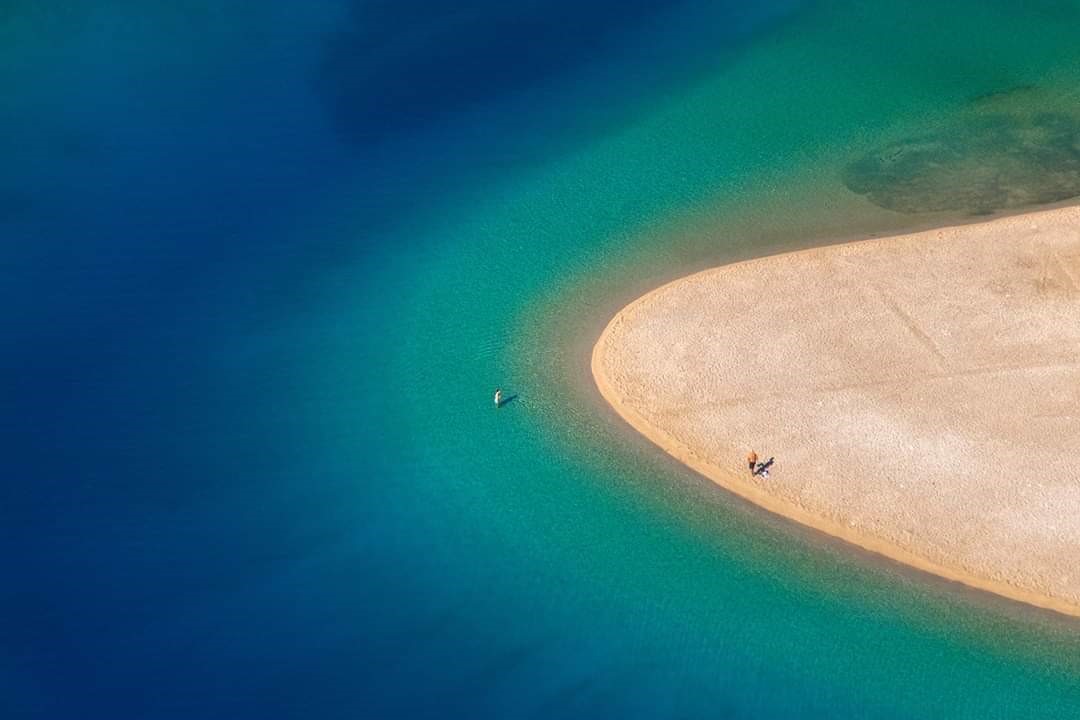 Fethiye takes centre stage for foreign tourists in the summer months thanks to its turquoise sea, crystal clear bays, stunning nature, and historical texture.  Fethiye is not just about holidaying beside the sea, its geographical structure makes Oludeniz and the surrounding area one of the most preferred places for paragliding and air games.

With each passing year tourism accommodation is ever-increasing in the Fethiye area, ensuring there is never a shortage of great places to stay to meet the huge demand.

KAYAKöY, is a place where time has stood still and boasts sweeping hills and valleys covered in pine, fig and pomegranate trees, It is one of the most  important historical and natural  places to visit in Fethiye. Kayaköy lays between Antalya and Fethiye and is partly home to  the Lycian Way, which  is one of the top 10 long-distance walking routes in the World. If you choose to walk the Lycian Way you will see  many ancient cities such as, Idyros, Phaselis, Olympos, Limyra, Myra, and Simena, Another must see and important link to the Lycian times are the  ROYAL & KINGS TOMBS  preserved and still visible today, watching over the Habour Town of Fethiye.

FETHIYE has much to offer. It is a cosmopolitan town full of hotels, shops, cafes and restaurants, and is is open all year round making it a great base in any season. OLUDENIZ, OVACIK and HISARONU  lay just a handful of kilometres from Fethiye  and is home to many hotels, villas and holiday homes alongside  shopping and entertainment

Places to visit in Fethiye also include Fethiye Museum which house many ancient artifacts, sculptures, ceramics and glass objects. The Historical Paspatur Passage  or "the old town" is home to one of the oldest Turkish Baths in the area and is a place to marvel especially for restaurants and tastes unique to Fethiye.

When it comes to Fethiye bays and beaches, the first thing that springs to mind is Ölüdeniz, Butterfly Valley, Kabak Bay, Saklıkent and Göcek. In addition to these bays and beaches, other popular swimming places in Fethiye include Gemiler Beach, Kıdrak Beach, Kabak Beach, Belcekız Beach, Kumburnu Beach, Çalış Beach, which is very close to Hisarönü and Ovacık Villages.

Located in one of the biggest districts of Muğla, Fethiye is on the East of the city, surrounded by Antalya in the East, and the Mediterranean Sea in the West, Dalaman, and its airport, are  in the North West and Denizli and Burdur provinces in the North.

The first place most people will think of when mentioning Fethiye  is Ölüdeniz. Ölüdeniz takes its name from its shallow and calm sea surrounded by an azure coast and white sands. Known worldwide for its stunning Blue Lagoon, which is one of the most photographed beaches in Europe and in  2006  the Lagoon was voted as the most beautiful beach in the World. It has since been nominated and awarded again and again over the years and is  a must see when visiting Turkey.

Butterfly  Valley is at the foot of the famous Babadağ Mountain (Father Mountain) and is famous for its World Class sport of  paragliding . Butterfly Valley is all about nature and camping  The valley earned its name due to having over  70 butterfly species in the valley. The valley can be reached by land or by boat.

Kabak Bay, is the best known of the Fethiye bays and was an untouched region until the 1980s. Sandwiched between the sea and forests it has something to suit all tastes. This bay can be reached by road or if you are walking the Lycian Way, it can be reached by foot or maybe  even a private off-road vehicle and boats.

We recommend that you reserve a full day for Saklıkent, a deep canyon carved by the snow waters flowing through Akdağlar. You can not only look at the gorge you can also experience walking the gorge and a full day of activities such as hiking and mountain hiking, river rafting and zip line.

Göcek,  has become a brand in yacht tourism and home to some of the most impressive boats you will ever see.  . It is also a complete beach paradise with its natural beauty and crystal-clear sea. Even though there are many private beaches in Göcek, you should keep İnlice Public Beach in mind as preferred by Gökcek residents.

You can take the 12 Island daily tour from Fethiye harbour and visit the most beautiful spots in Fethiye, such as Kızıl Island, Delikli Island, Yassıcılar, Tersane Island, Domuz Island, Göbün Bay, Boynuzbükü, Gemiler, Şövalye, Zeytinli, Akvaryum Bay and Hamam Bay.  The boats leave the harbour daily and you can choose to set sail with a group or charter your own private boat for the day.

We are calculating your search results